Why I Bought Roblox Shares, Despite Disliking Their Games

I've spent some time on Roblox. My reason is simple. I have a 10 year old son, and he likes loves it (second only to Minecraft).

I'll be honest. I do not like the games on Roblox. I find them formulaic and repetitive. Many of them also have what's called "the grind" where you have to mindlessly click on something in order to make some arbitrary number go up (see: Lifting Simulator for an example).

But, like many others, I bought Roblox shares, now that the company is public.

My reason is simple: Roblox is not just a gaming "platform" (there are many of those out there), but because:

Roblox is a low-code game development platform for citizen developers.

I'm a big fan of low-code platforms that allow mere mortals to do things that previously required "real developers". I'm the co-founder/CTO of HubSpot and we're big believers in making it easy for people to automate processes across marketing/sales/service.  And I would have invested in Zapier (Hi, Wade!) or Airtable (Hi Howie!) if they would have let me, but they didn't. No hard feelings though. OK, maybe just a little bit. 😀

Anyways, back to Roblox.

They created a multi-platform game development environment called "Roblox Studio". Looks something like this: 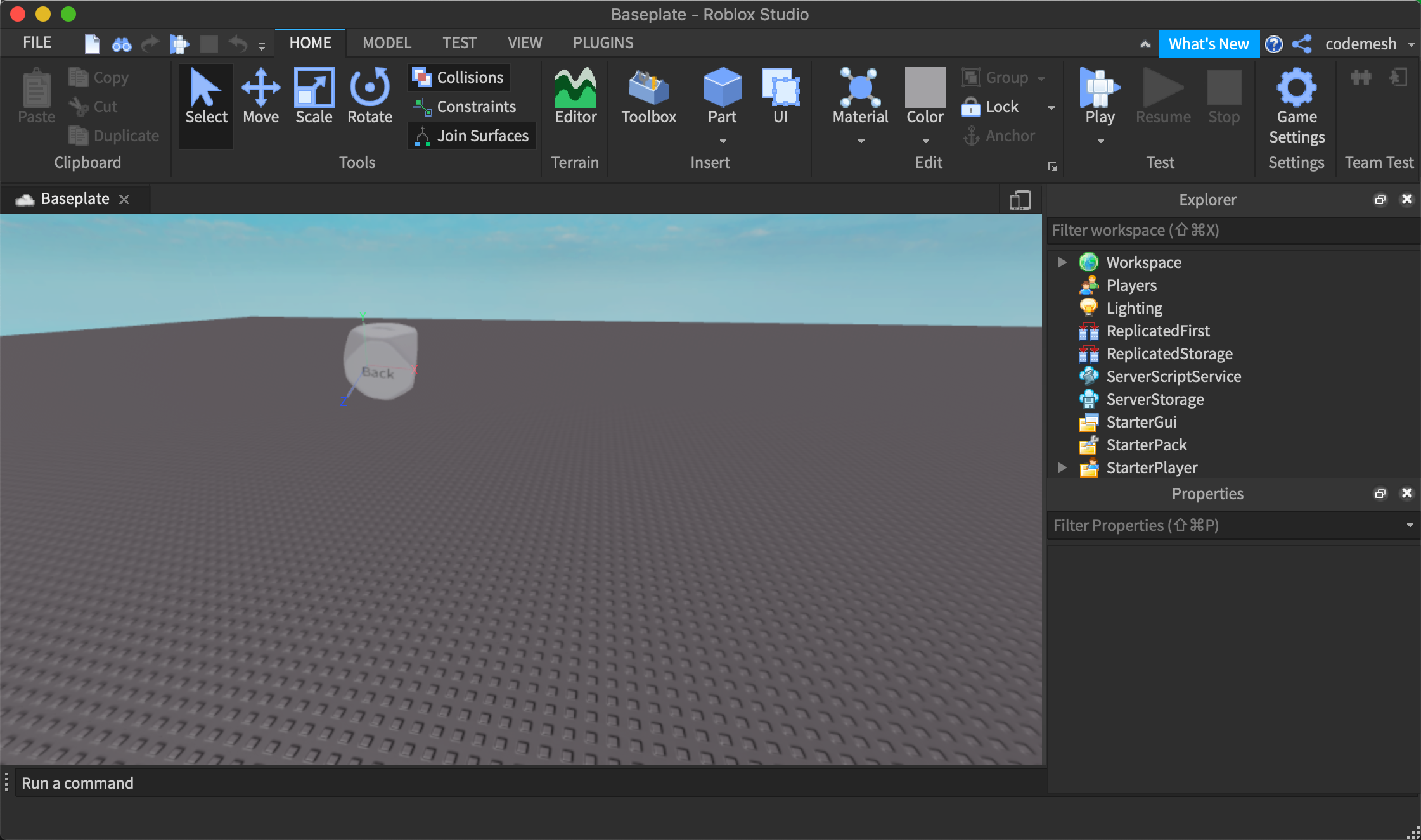 This development environment is pretty well done -- and it's a non-trivial thing to build. I wish they hadn't picked Lua as the default language, and instead gone with something like Javascript or Python. Some might argue that Lua is a simpler language, but I disagree.  In any case, it's impressive the level of control you have.

In any case, they've made it possible for people to create games -- which they have done -- by the thousands. Are the games great?  No. But, could they one day be great? Yes. And if they pull that off, Roblox could be a Very Big Deal.

The lesson for software startups: See if you can figure out ways where it's not just you trying to create value for your users/customers. Make it such that *others* can create value too. That's where the really big opportunities are.  Case in point: At HubSpot, we just learned (from IDC) that the HubSpot ecosystem is predicted to grow faster than HubSpot itself -- from $4.8 billion in 2020 to $12.5 billion in 2024.

A Debate With Microsoft On The Departure Of Don Dodge
November 22, 2009
Here is a hypothetical conversation that might have happened (but didn't) with some high falutin’ person at Microsoft on the whole Don Dodge thing.  Imagine a scene where I’m sitting…
Read Post
Why FastCompany Gets "The Lean Startup" Almost Completely Wrong
February 20, 2012
Normally, I don't like to criticize someone else's content — particularly when it's from a source like FastCompany, which I respect and enjoy reading. But, today, I came across this…
Read Post
Subscribe