MA: Lets Nix The Non-Compete Here So We Can Compete Better Everywhere

The Boston Globe reported this morning that Governor Deval Patrick will propose today a sweeping legislation to make it easier for workers in technology, life sciences, and other industries to move from job to job by banning the non-compete agreements companies use to prevent employees from jumping to rivals.

I for one have been a proponent of just such a move — I think it's been a long time coming.

There's expected to be some conflict as large companies continue to try and maintain this antiquated model of limiting worker mobility despite the fact that there is clear evidence this hinders innovation and in the long-run doesn't help anybody.

California and New York, both regular members in the rankings of top states for venture capital and startup innovation made this change years ago and have been using it to recruit some of the best people from some of our best companies ever since. There's no evidence that abolishing non-competes has hurt them — quite the contrary.

Here are the reasons why we should support this proposal to kill non-competes in MA:

1.  Companies should have the right to protect their intellectual property and their people.  As it turns out, they already can with non-disclosure agreements and non-solicitation agreements neither of which will be effected by this change.

2. We're forcing innovation out.  The best and brightest want to work in an ecosystem that maximizes the impact and influence of their work.  By artificially constraining where they can take their expertise we are causing unneccessary friction.  Friction that will cause more talent to leave for more innovation-friendly states.

Here's the irony:  Non-competes do limit competition.  They limit the ability of our innovation economy to compete with the likes of California.

3. Although some companies may think that non-competes are helping them, their value is questionable at best.  Having a standard non-compete in place is one thing — actually trying to enforce it is another.

4. Innovation is about openness and collaboration.  Company leaders should be focused on attracting the best and brightest talent that will come up with creative ways to meet market needs and drive growth.  The trust and loyalty of these kinds of people is not based on pieces of paper that dictate where they can't work in the future — it's built on transparency and autonomy and how you foster a culture to help them do what they do best now.  Nobody wants to spend calories worrying about artificial and arbitrary rules.  Especially, super-smart, creative folks.

So, if you're on the side of rationality and innovation, do yourself and the community a favor.  Help spread the word.  Here's the campaign page for killing the non-compete. It'll take just 5 minutes.

And, please share this article with friends and colleagues.

Thanks for your support.

Corporate Development 101: What Every Startup Should Know 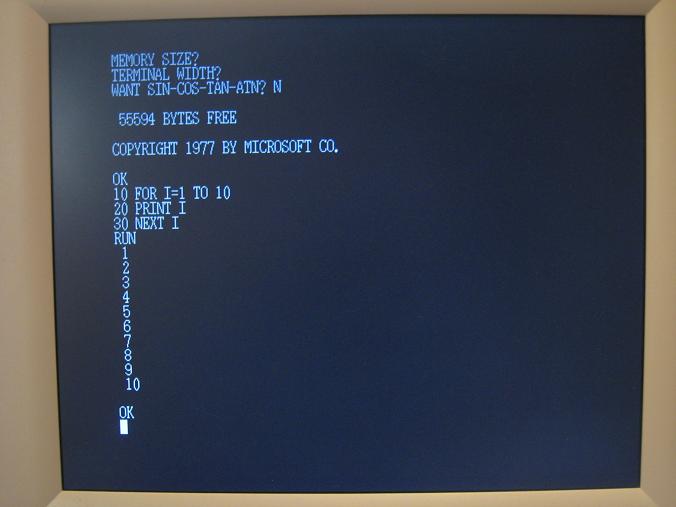 Happy Birthday BASIC, Thanks For Making Me Possible